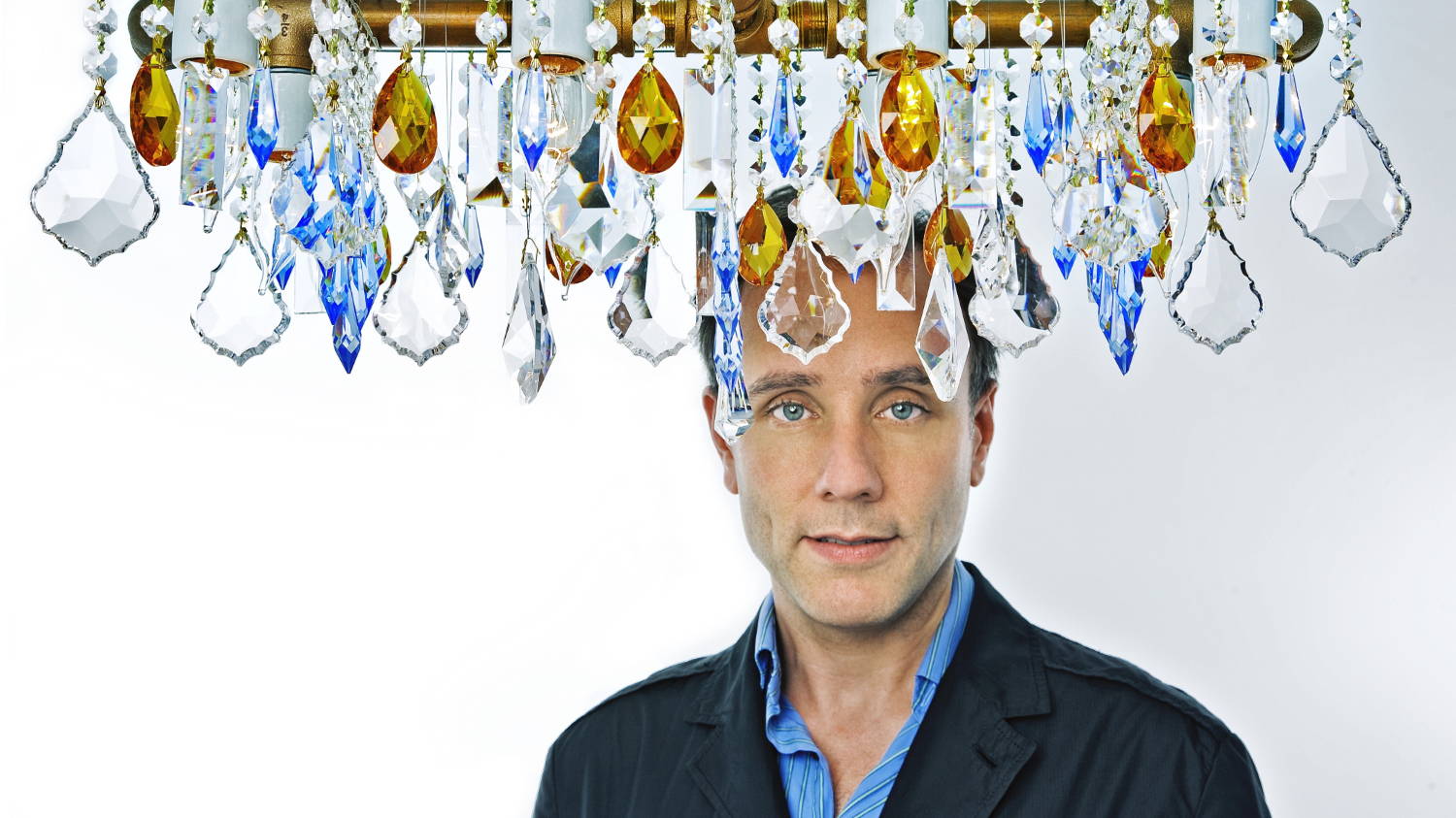 Prior to 2007, acclaimed lighting designer/chandelier maker Michael McHale was an entertainment lawyer who couldn't remember even saying the word chandelier.

LIGHTING SHOULD BE ABOUT SOMETHING

For the first part of his career, Michael McHale was an entertainment lawyer in the television, doing the legal work of creative people, such as drafting licenses of television formats such as Who Wants To Be a Millionaire? and The Weakest Link.  While grateful for that opportunity, the work didn't scratch his long-buried creative itch.

When he went to a high-end design store to buy a light fixture for his apartment, he was disappointed with his factory-made, cookie-cutter choices, as stylish as they were. "Lighting is important" he remembered telling himself at the time. He thought maybe he could make something more interesting than what was on offer.

Inspiration came during a trip to his local hardware store when he noticed the rough gas pipes and fittings. When combined with high quality crystal, he imagined it looking pretty cool.

That combination turned out to be far more interesting than he had originally envisaged. When constructed properly - so that each contrasting element displays itself in equal measure - McHale's early fixtures became studies in rough and smooth, masculine and feminine, and what is capable of beauty. There was nothing else like it out there.

McHale realized that there was a deep conservatism in contemporary lighting. Even now, most of the light fixtures we buy differ little from the mid-century lighting of 75 years ago.  McHale's mission is to change that. 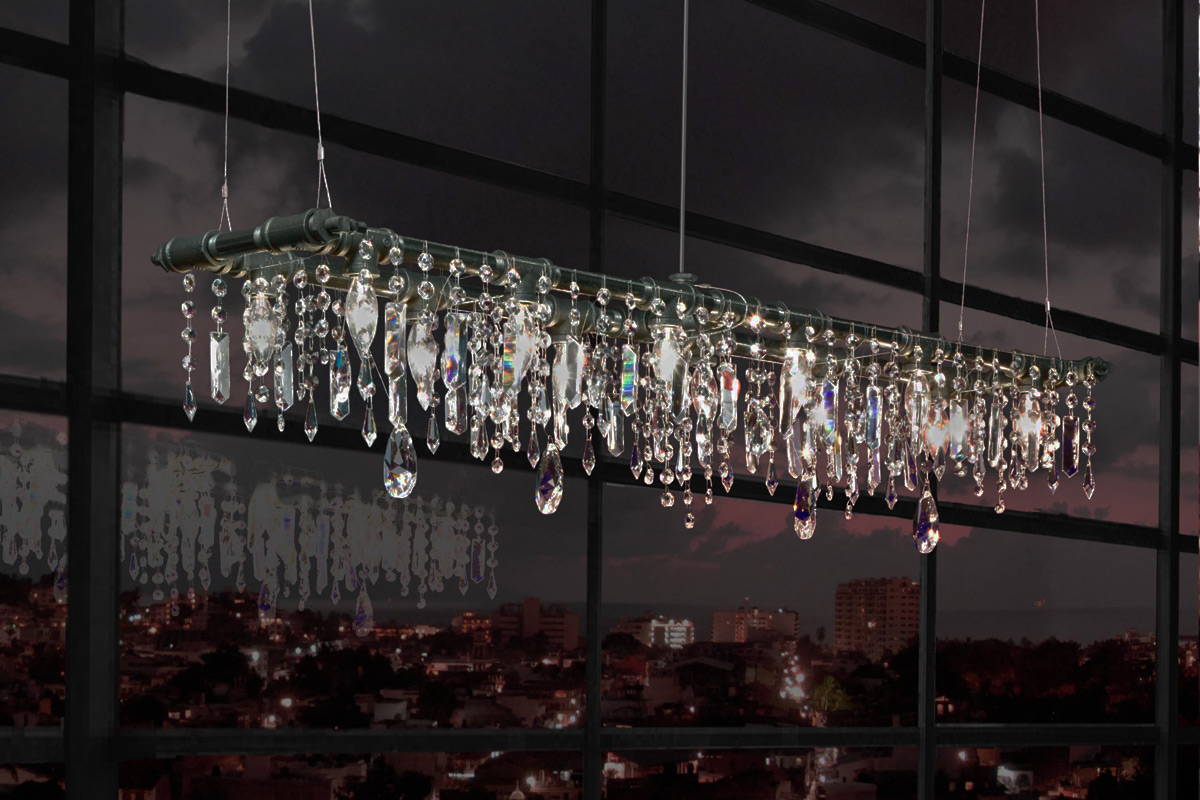 Soon after that work was presented to the public in 2007, McHale  was profiled in The New York Times and business took off. MMD light fixtures started appearing in, variously, Times Square mega-restaurants, Fashion Week VIP lounges, Doha boutiques, Moscow cafes, in the homes of celebrities, designers, Saudi royals, US senators, tech thought leaders, and regular people who are confident in their tastes.

During that period, Michael McHale Designs slowly became an influential voice in industrial-chic lighting design. While the work has often been copied over the years, it is easy to discern an original MMD chandelier by its quality and the care taken in presentation. MMD customers know that Michael McHale Designs' lighting is about something.

Lighting you can change - SHOP NOW 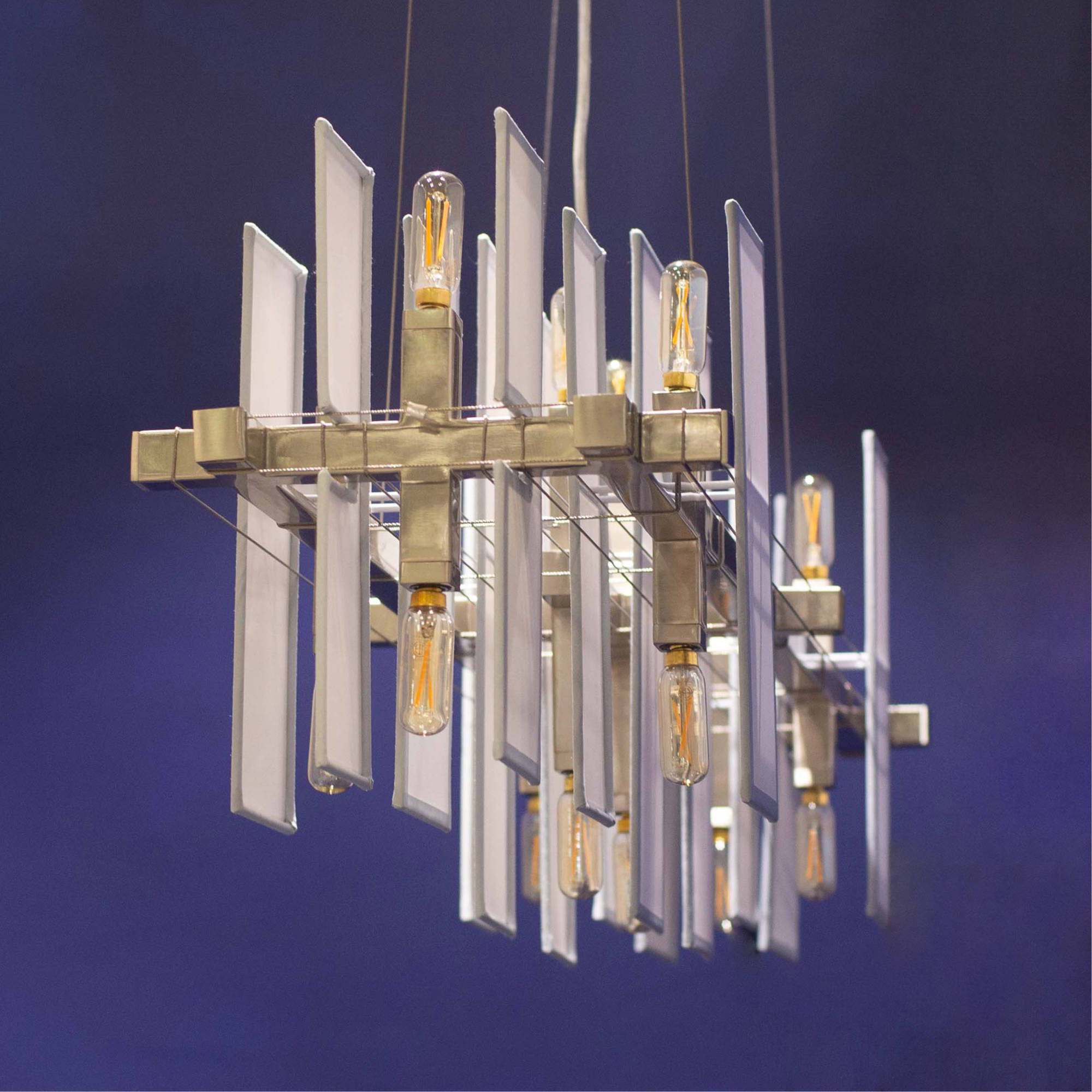 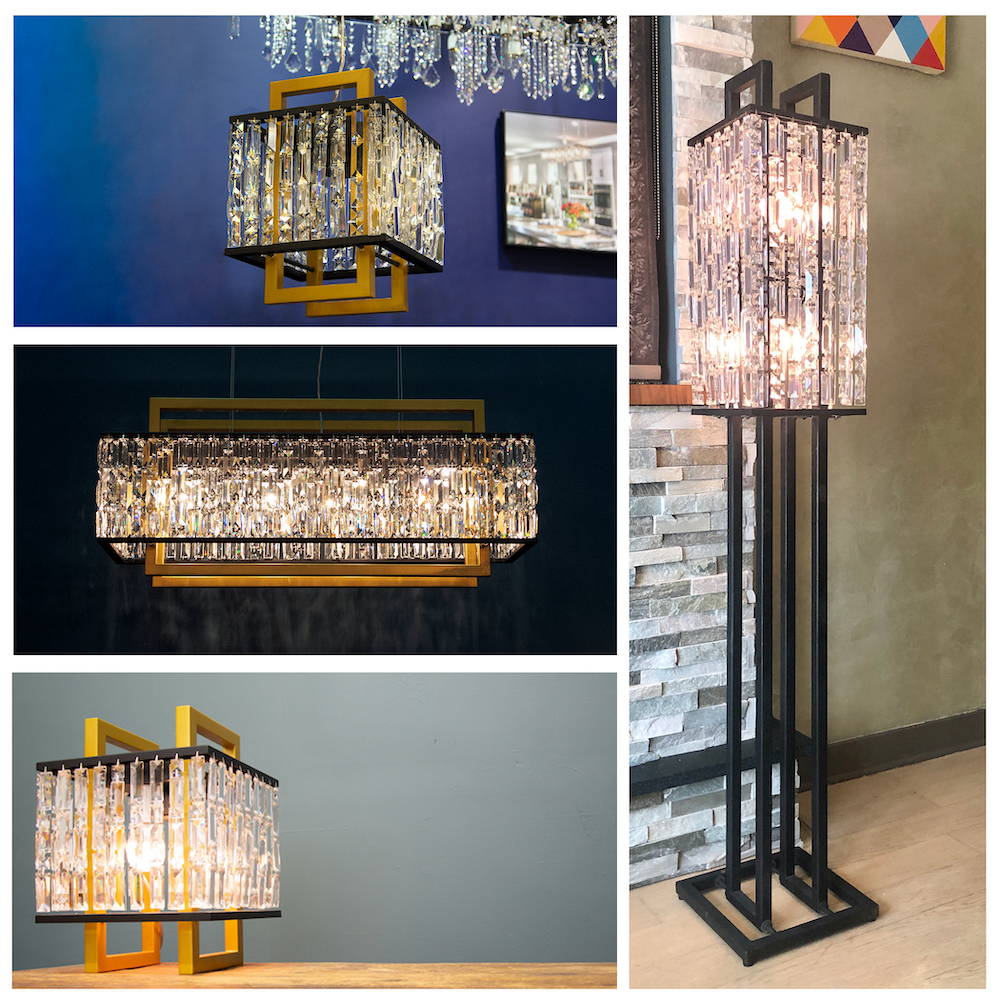 WE STILL MAKE EVERYTHING BY HAND

Throughout its decade-plus in business, MMD has remained deliberately small. Almost everything is still made in our studio in Greenpoint, Brooklyn - the creative heart of New York City.

If you order from us, you can be assured that your chandelier will be thoughtfully considered, of heirloom quality, and about something.

Studio visits are available upon appointment. 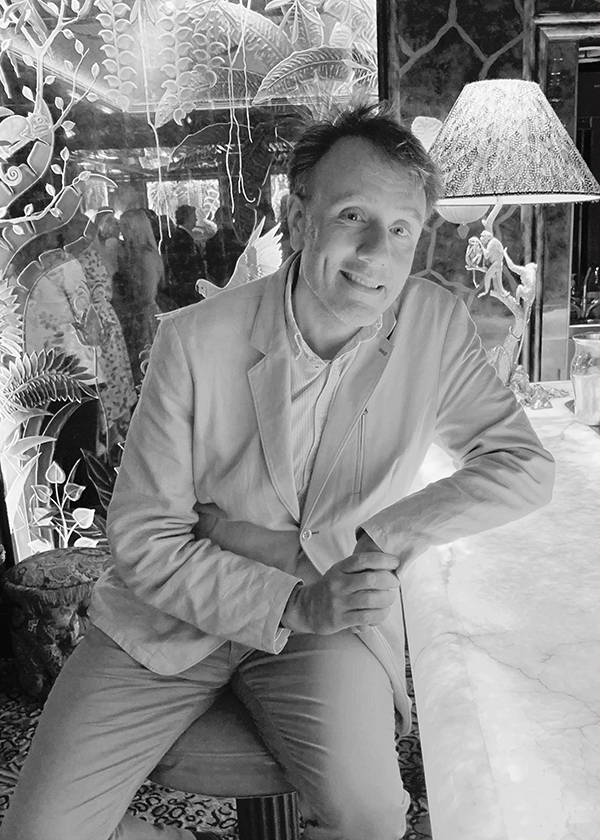